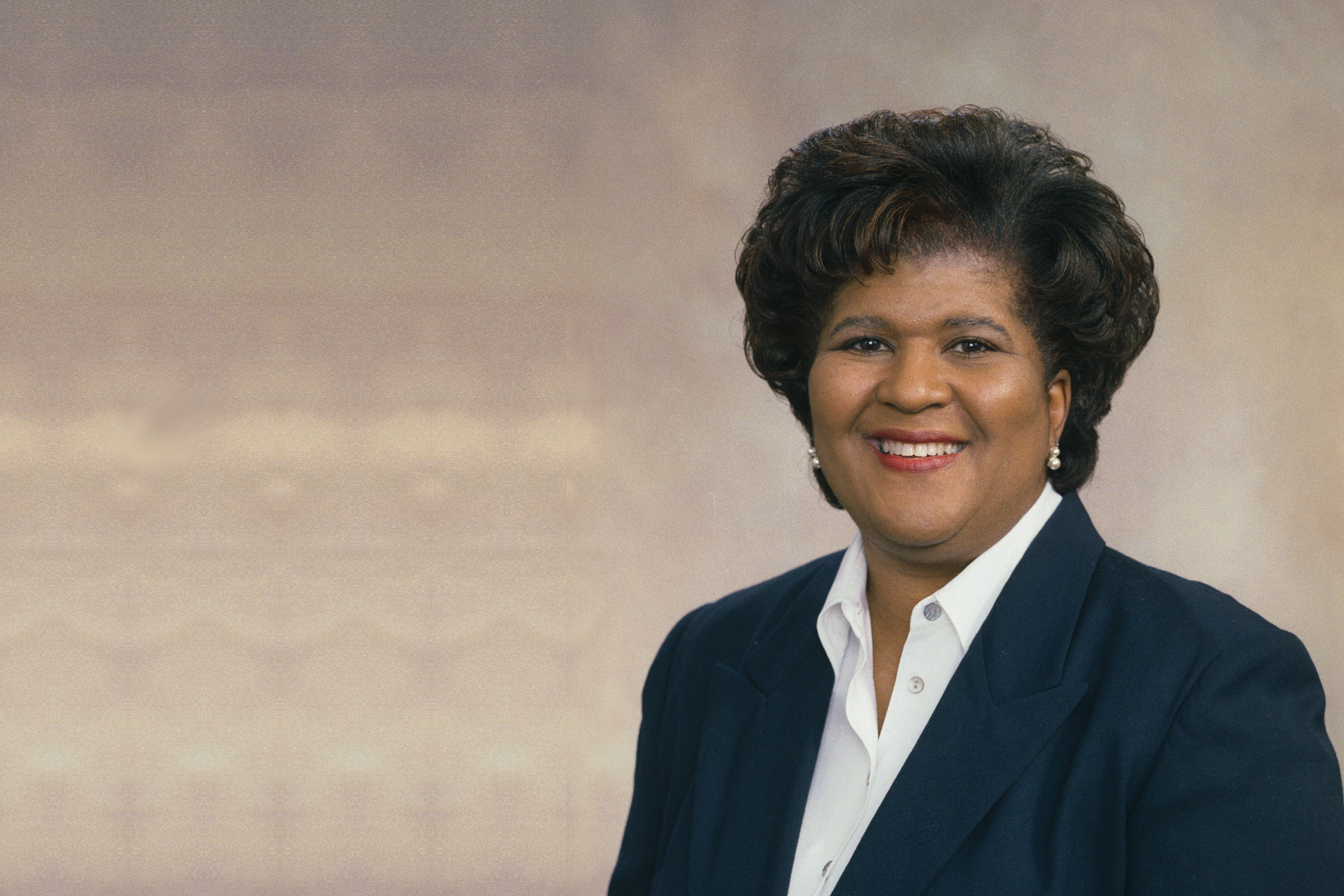 “I’ll beat the black off you.”
When a fairly new white teacher used those words to chastise an African-American student, Sabrina Boykins-Everett, then superintendent of Thomasville City Schools in Georgia knew she had a teaching moment. The teacher “felt she was in a position to say something she’d heard a black parent say,” Boykins-Everett said. “She didn’t understand that you don’t have the trust with that child to say something so casual… There was a certain boundary line she’d crossed.”
Boykins-Everett sent the teacher to sensitivity training, for which the teacher, who was grateful and open to the feedback, later thanked her.
In 2017, Boykins-Everett retired after 33 years in education, including 13 years as the superintendent in a small town north of the Florida state line. As the first woman and the first African-American to head the 3,000-student district, she brought a unique awareness of how cultural insensitivity, low expectations and implicit biases could harm her students. In her last year of college, Boykins-Everett had a white classmate who refused to work with her on a group project.  “He said he’d rather take a red F than a black A.”
That was 1981, but Boykins-Everett, who graduated summa cum laude, still remembers the experience – and how it made her feel. As superintendent, she stepped in when cultural insensitivity surfaced in the staff’s language, such as the nurse who had a habit of telling black parents: You people don’t take care of your children and take them to the pediatrician, you just take your children to the emergency room.

“Some students felt like they weren’t treated equally as their white peers, that they were not acknowledged in class or they weren’t given the same allowances, like turning in a paper late or missing an assignment”

Shocked by the nurse’s choice of words, parents would miss the nurse’s medical advice for their children. “We had to have a conversation about why ‘you people’ was inappropriate.”
Other times, the insensitivity showed up in low expectations. Although around 60 percent of Thomasville’s students were black, Boykins-Everett noticed that guidance counselors weren’t steering black students to the most challenging classes.
During her tenure, one of the district’s five schools launched Scholars Academy, a sixth through 12th grade school-within-a-school that had a more rigorous curriculum. In 2008, a year after the program started, the number of black students in honors and Advanced Placement classes climbed by 33 percent. But since then, the number of black Scholars Academy students has gone up and down.
“Some students felt like they weren’t treated equally as their white peers, that they were not acknowledged in class or they weren’t given the same allowances, like turning in a paper late or missing an assignment” because of a family emergency, Boykins-Everett said.
“Some of it is they don’t feel valued there.”
For example, Boykins-Everett heard of instances where a teacher would consider a comment made by a white student provocative, but when a black student said something similar, the teacher labeled the student disruptive and sent the child to the principal’s office or even handed out an in-school suspension, Boykins-Everett said.
Whether it’s an in-school suspension or expulsion, research shows black students are disproportionately disciplined in school. While the disparities don’t prove discriminatory intent, a growing body of research suggests that implicit racial biases could impact students’ futures. Asked to predict how far a student would go in school, both white and black teachers made similar predictions for white students, researchers found in a 2016 study. But for black students, especially black boys, white and non-black teachers were more likely to say that black children wouldn’t finish high school.
The most optimistic about black students’ chances of graduation? Black woman teachers. According to a 2017 study, having just one black teacher in elementary school made it much more likely that a black student would finish high school and consider going to college.
But recruiting black teachers can be a challenge. Despite her efforts, the racial and gender demographics of the Thomasville City Schools mirrors national numbers, Boykins-Everett said.
According to a 2018 federal report, around 80 percent of public school teachers are white and 77 percent are women. Just 7 percent are black.
Boykins-Everett didn’t simply rely on traditional methods, such as attending teacher recruitment fairs. She also asked the district’s newer black teachers, particularly graduates of historically black colleges and universities, for recommendations. “I piggybacked on their networking to reach candidates who may not have typically applied for the district.”
At the district level, Boykins-Everett had the same commitment to diversity and hired several firsts: The first black director of HR, director of finance and director of special education.
Boykins-Everett, 59, is now the chief executive officer for the consulting firm Educational Strategic Solutions, where she continues to advocate for children of color.
“We can’t be lackadaisical,” she said. “You have to be diligent and you have to seek out those resources to be sure you bring solutions and not just rhetorical treadmill conversations that go nowhere.”